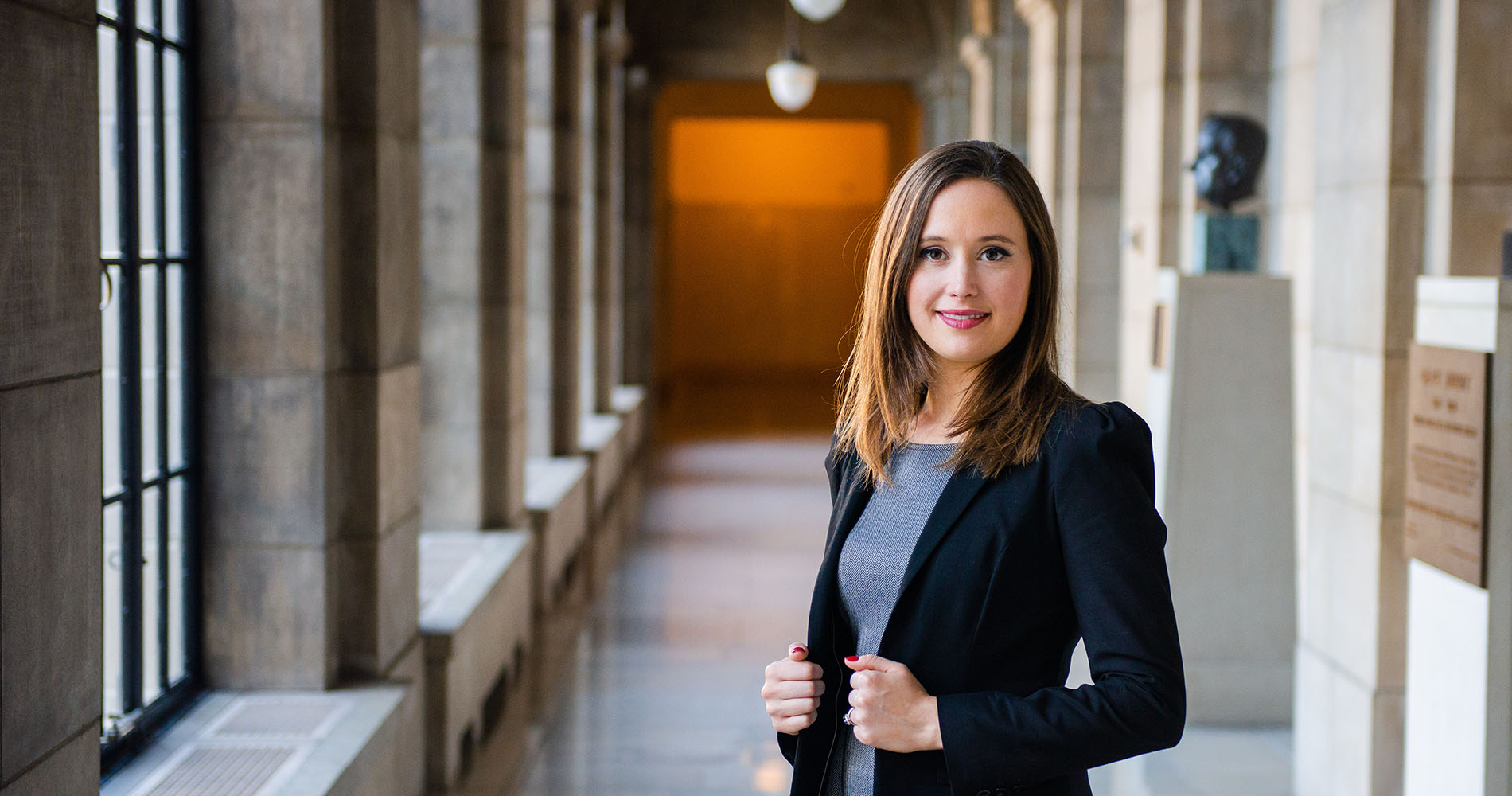 State Senator Anna Wishart was born, raised and has lived in Nebraska for more than 30 years. Her parents still live in the house she grew up in. Anna is a proud graduate of Lincoln Public Schools and from Middlebury College in Vermont with a degree in Film Studies.

While film will always be one of her passions, Anna returned to Nebraska to embark on a career in public service. Anna has worked at the Nebraska Legislature for six years as a staff member, and has run several advocacy and legislative campaigns.

In 2011, Anna was elected to the Lincoln Airport Authority, and served as Chair of the Board. In her five year term on the board, Anna led the airport to increased flights and passenger traffic, economic development at the airport’s industrial park and a strong cash reserve policy. Best of all, she accomplished all this without using the airport’s property tax authority.

Anna was elected to serve District 27 in the Nebraska Legislature in 2016 after spending two years knocking on more than 20,000 doors with her trusty sidekick Finn. She won with more than 70% of the vote. Anna was selected to serve on the Legislature’s Appropriations Committee. She also serves as Vice Chair of the State-Tribal Relations Committee.

Currently, Anna works as Director of Partnerships at Beyond School Bells, a coalition with the mission to improve access to quality after-school and summer school programming for Nebraska’s youth, especially youth in rural and underserved communities.

Anna is married to former Lincoln Police Officer Joe Coleman, who currently works for Lincoln Public Schools. They have served as licensed foster parents through CEDARS Home for Children. Anna also has served on the board of the Nebraska Foster and Adoptive Parent Association and as spokesperson for Let’s Move Lincoln, an initiative to reduce childhood obesity.

In the three years as I have served in the Nebraska Legislature, I have learned important lessons from my colleagues and constituents that I will carry with me for the rest of my life.

©2023 Paid for by Anna Wishart for Legislature