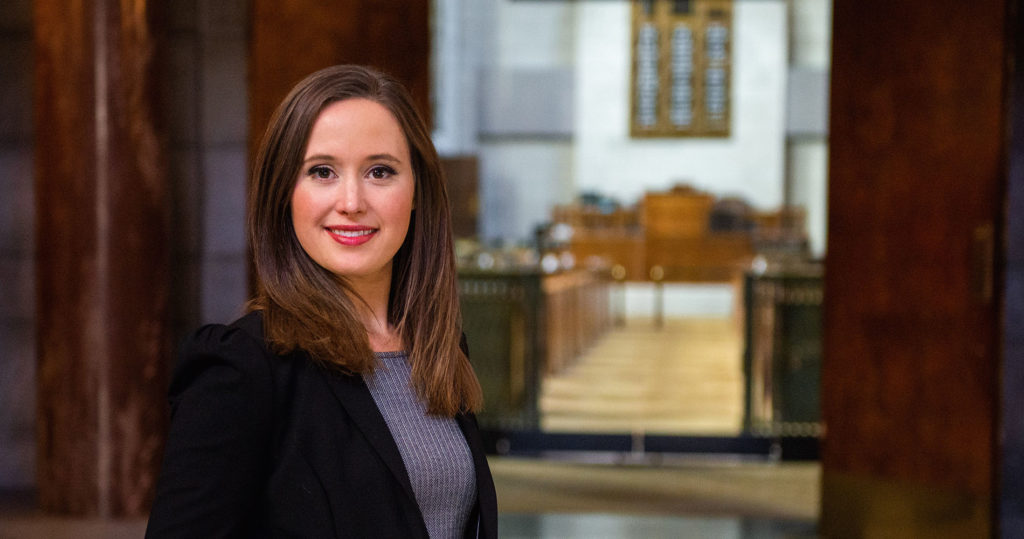 “I have spent five years building meaningful relationships with the people of District 27 and Nebraska. I listen to what is most important to you, your families, your businesses and for our community. These conversations have inspired and guided my work at the Legislature, and I will continue to listen and learn what is important to you while I am serving.”

State Senator Anna Wishart was born, raised and has lived in Nebraska for more than 30 years. Her parents still live in the house she grew up in. Anna is a proud graduate of Lincoln Public Schools and from Middlebury College in Vermont with a degree in Film Studies.

While film will always be one of her passions, Anna returned to Nebraska to embark on a career in public service. Anna has worked at the Nebraska Legislature for six years as a staff member, and has run several advocacy and legislative campaigns.

Don’t hesitate to reach out to me to share your ideas and get involved.
Donate Here

©2020 Paid for by Anna Wishart for Legislature